The Toxic Mulch – What It Is And How You Recognize It

The mulch is usually a mixture of various ingredients that make the plant beneficial to the garden. Sometimes, however, as a result of added ingredients or inappropriate maintenance, the toxic mulch can severely damage plants in the garden.

What is the toxic mulch

It is a poisonous mixture of plants that have undergone fermentation and degradation processes resulting in toxins and dangerous alcohols.

How do you recognize the toxic mulch

The simplest way to recognize it is to smell it. A healthy mulch, perfect for plants in the garden, emanates a pleasant fragrance, which varies according to the ingredients it contains.

The toxic mulch, however, scatters in the air an unpleasant or even disgusting odor, sulfur, vinegar, silos or other miasms. At the same time, it is possible that the toxic mulch has a slightly darker color than that of the healthy mulch.

How to eliminate the toxicity of the mulch

Fortunately, it can be “cured” so you can then use it to protect and nourish the plants in the garden. How are you doing? Most of the time, it is sufficient to vent the mulch – which will cause the poisonous substances to evaporate – to eliminate its toxicity.

Place thin layers of toxic mulch on a plastic foil and allow them to dry for a few days, during which poisons will disappear.

Another method is the irrigation of the toxic mulch that will cause poisoning.

If you do not identify the toxic mulch in time, find out that you risk seriously affecting your plants in the garden, causing them to die (especially in the case of annual plants).

The effects of the toxic mulch become noticeable quickly, usually about 24 hours after application. The consequences of applying toxic mulch resemble those produced by drought, poor drainage, excessive application of fertilizer, or incorrect application of pesticides, and include the yellowing of leaves, leaf fall, the appearance of spots, and eventually the death of the plant.

Remember that prevention is essential in this case because once the toxic mulch has been applied, the plant risks being permanently affected, even after the poisonous layer has been removed.

Methods of preventing the formation of toxic mulch

To avoid the formation of the toxic mulch, make sure to put in the specially prepared container only healthy ingredients, recommended for obtaining a mulch of quality (avoid, among other things, the products of animal origin!). Another secret is the proper aeration – the mulch must be mixed frequently to prevent fermentation. Tumblr
how to get rid of toxic mulch tips and tricks toxic mulch 2017-09-15
GardenTipz.com 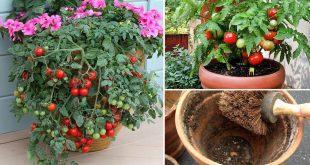 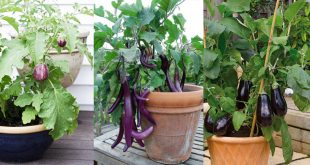 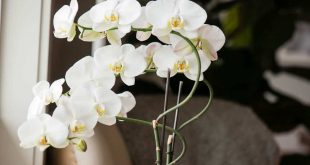 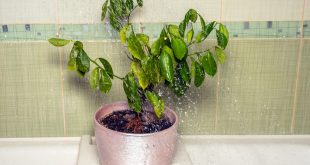 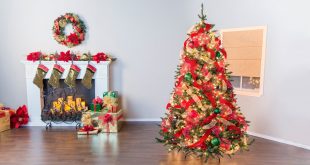 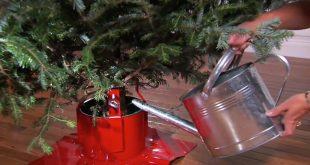 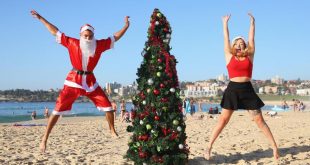